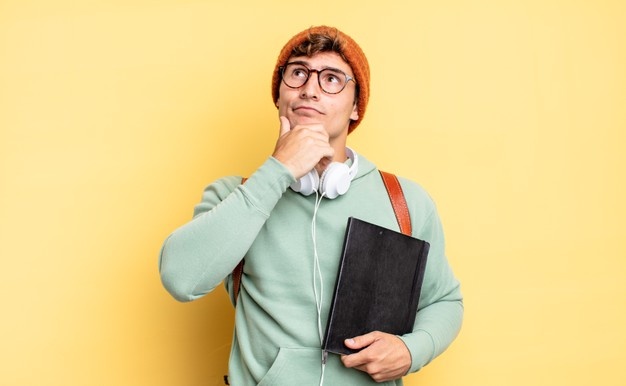 Indian-Canadians, according to Statistics Canada, are one of the fastest-growing populations in the country, accounting for the second-largest non-European group behind Chinese Canadians.

The Indian diaspora in Canada is the world’s eighth biggest. The provinces of Ontario and British Columbia have the greatest populations of Indian Canadians, followed by rising groups in Alberta and Quebec, with the majority of them being foreign-born.

With such a large population, it’s no wonder that the town has strong political representation.

Since 1904, when the first documented immigrants from the Indian subcontinent came in Vancouver and carved out a niche for themselves, things have changed dramatically.

Today, the situation is drastically different, with a large number of Indians travelling to Canada in search of better employment opportunities and a better life in general.

Even during the COVID-19 pandemic, Canada had a low unemployment rate of 5.67 percent, making it a desirable destination for immigrants.

Furthermore, university tuition costs in Canada are 27 percent less expensive than in the United States.

Canada is also regarded as one of the safest countries in the world. In 2021, the Global Peace Index ranked Canada as the world’s sixth safest country. Internal disputes, crime rates, and political stability all got better scores for Canada.

Canada is also known for having some of the world’s friendliest people.

In a Gallup poll conducted in 2018, 84 percent of Canadians said they felt safe in their country.

Many people relate the dramatic rise in Indian immigration to Canada to the difficulties Indians encounter in obtaining or revising their H-1B visas in the United States. According to Forbes Magazine, “Canada is benefiting from a diversion of young Indian tech workers from US destinations, largely due to the challenges of obtaining and renewing H-1B visits and finding a reliable route to US permanent residence,” Peter Rekai, founder of Toronto-based immigration law firm Rekai LLP, said.

Canadian polls and what it means for Indians

Canada has always seen immigration as a means of boosting population, economic, and cultural expansion. Unlike the United States, where immigration causes substantial political strife, Canada has a broad consensus on the benefits of immigration, particularly for tackling the difficulties of an ageing population and a low birth rate.

However, there are requests in Canada to diversify the country’s migrant pool, with more nations other than India represented.

These voices, though, remain in the minority. No major political party has advocated country-based quotas like those in the United States so far.

Regardless of what occurs on September 20, Indians will most certainly continue to be accepted into Canada as students and permanent residents in the coming years.

At Immigration Experts, we guide your clients with the best possibilities of moving to Canada  with regards to their professional background.