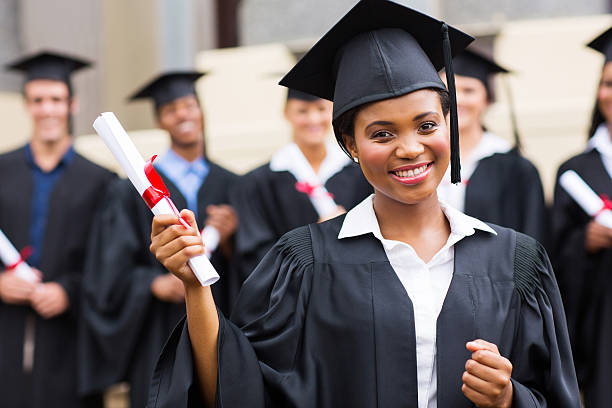 The Expat Insider 2021 survey by InterNations has answered a question that remains on most people’s minds: Why do Indians move abroad?

According to the survey, 59% of Indians working abroad relocated for their career, a much higher share than the global average (47%). Close to one-quarter (23%) found a job on their own, 19% were recruited internationally, and 14% were sent by their employer. Just 3% moved abroad to start their own business, which is still a slightly higher share than the global average of 2%.

Besides work-related reasons, an above-average share of Indians working abroad (11%) originally relocated to go to school or university in their current country of residence vs 8% globally. On the other hand, it is rather uncommon among Indian expats to move for love/in order to live in their partner’s home country (3% vs 10% globally), according to the survey.

The key focus of this year’s survey, conducted on the world’s largest expat community with more than 4 million members, is getting to understand the future of working abroad. Expats all around the world shared what it is really like to work abroad and described their working conditions. They also provided insights into how new working arrangements, for instance remote operations, are changing their working life and what they would like to see in the future.

More than three out of ten Indian expats (31%) work in a senior or specialist position (vs 30% globally), and 21% are top managers/executives (vs 13% globally). About one-quarter (26%) work in lower or middle management (vs 17% globally). While the share of Indians who moved abroad to start their own business is slightly above the global average, they are unlikely to have their own businesses now. Just 4% say so (vs 7% globally), and only another 4% are self-employed / freelancers, compared to 11% worldwide.

The top field of work among Indian expats is IT (20% vs 11% globally). They are also overrepresented in their second-most common field, which is manufacturing and engineering (11% v. 7% globally). Another 8% work in finance, which is similar to the global average of 8%. On the other hand, Indian expats are underrepresented in the field of education (6%), which is the most frequently mentioned field of work among expats worldwide (12%).